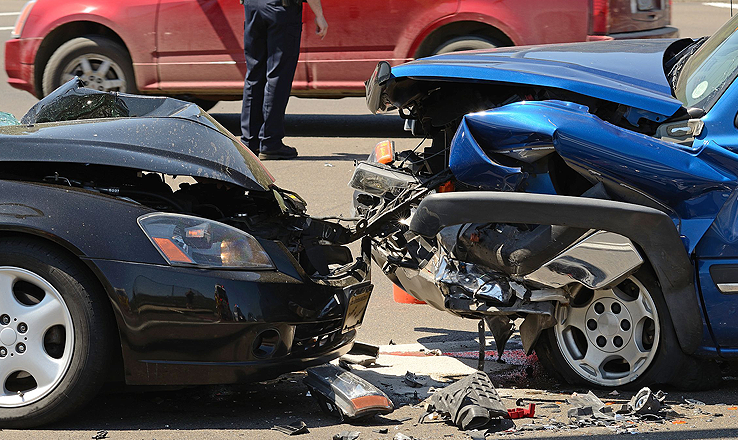 $16,300,000 Verdict for clients who were involved in a head-on collision resulting in severe orthopedic injuries.

$5,004,000 Judgment for clients who were hit head-on resulting in neck and low back, legs and hand injuries.

$2,200,200 Client who suffered severe orthopedic injuries when struck by a truck.

$2,000,000 for a client who was involved in a t-bone collision with a bus resulting in significant knee injury.

Confidential Seven-figure settlement for client who had multiple surgeries after being involved in a serious accident with a semi-tractor trailer.

$1,000,000 For client involved in a head-on collision resulting in shoulder and leg injuries.

$500,000 settlement for a client receiving low back injury after being rear-ended by a semi/tractor trailer.

$450,000 for client who received neck and back injuries after being rear-ended by a tractor trailer.

$450,000 for client who received knee injury after being run off the road by a tractor trailer.

$400,000 for client who received neck injury after being hit by a truck that failed to yield the right of way.

$295,000 for client who injured his shoulder in a rear-end collision.

$250,000 for client who was hit by a drunk driver resulting in neck injury.

$250,000 whose husband was killed in an automobile accident. Settlement represented policy limits of negligent party and full under-insured motorist benefits.

$185,000 for client who suffered shoulder injury while being struck by uninsured motorist. 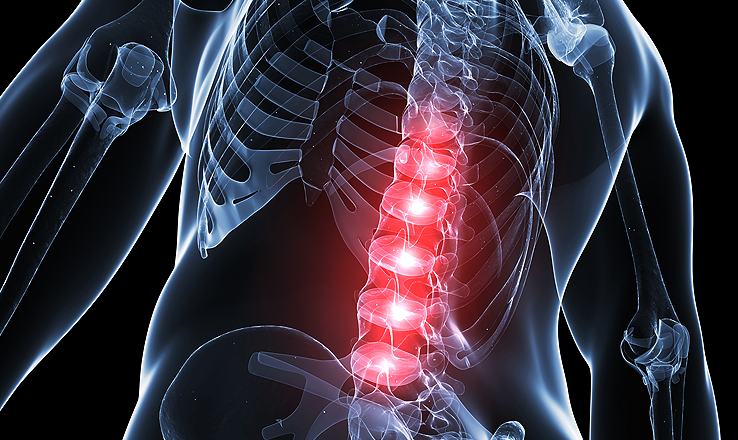 $800,000 for worker injured at work as a result of defective equipment.

$720,000 Workers’ Compensation Award. Client was permanently and totally disabled after suffering non-operated back injury. Client to receive $385.00 per week for life and future medical. Award valued in excess of $720,000.

$525,000 for Worker who was hit by a back hoe at the job site. Client suffered injuries to his shoulder and wrist.

$500,000 Workers’ Compensation Award. Client found permanently and totally disabled after suffering non-operated back injury. Client to receive $427.94 per week for life. Award valued in excess of $500,000.

$475,000 Client who injured his low back in a work related accident.

$460,000 Workers’ Compensation Award. Client found permanently and totally disabled after receiving a series of injuries while working at the same factory over 30 years. Client to receive $340.24 per week for life. Award valued in excess of $460,000.

$400,000 for client who was involved in a work-related injury after a coworker injured him while horse playing during working hours.

$395,000 Workers’ Compensation Award. Client found permanently and totally disabled after suffering severe knee injury. Client to receive $311.84 for life and to have medical provided for the remainder of her life. Award valued in excess of $395,000.

$275,000 Workers’ Compensation Award. Client found permanently and totally disabled after falling off of a ladder at work. Client is to receive all future medical benefits paid by the insurance company and $267.00 per week for the remainder of client’s life. Award valued in excess of $275,000.00. 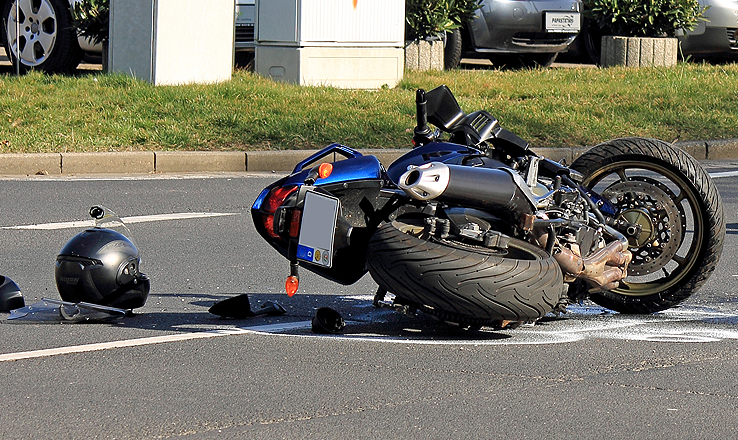 $300,000 for client who was struck by a vehicle that failed to yield the right of way.

$250,000 for motorcycle client who was struck by a vehicle resulting in fractured foot.

$140,000 for client struck by a vehicle backing out of driveway.

$50,000 for client who had to lay his bike down after car pulled out in front of him 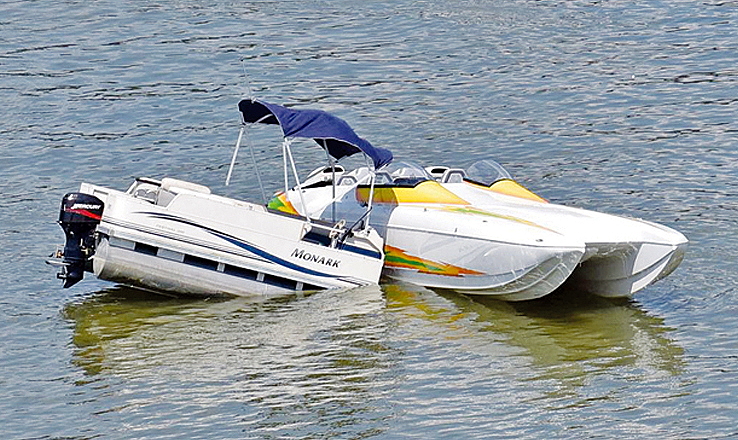 $2,600,000 for client that was operating a wave runner when struck by another boat.

$2,500,000 for client who was injured by the careless placement of a feeding tube.

$1,400,000 Verdict for client who received a defective hip replacement surgery.

$325,000 for client with defective hip replacement.

$150,000 for client injured when being transferred out of hospital bed.

DISCLAIMER: These case results do not constitute a guarantee, warranty, or prediction regarding the outcome of your legal matter.

*** The cases referenced on our website are examples only and should not be viewed as an assurance of a particular result. This firm’s prior results should not create an expectation that similar results will be reached in the future because of the facts, circumstances and legal merits of every case are different.

This website is for informational purposes only and does not create an attorney client relationship. The choice of a lawyer is an important decision and should not be based solely upon advertisement. Clients may be responsible for court costs and expenses. Neither the Supreme Court or the Missouri Bar reviews or approves certifying organizations or specialist designations.